It is with deepest regrets that I am announcing the cancellation of the 2020-2021 season of the Sal Tinari Biddy Basketball League. I have done this in full consultation with all members of the Executive Board and their unanimous support.

This season we will not have any registration, tryouts, games, travel games or All-Stars. There will be no tournaments to participate in and no end of year celebratory banquet. I am especially disappointed that those boys and girls who would be entering their 8th grade (and last season) will not be able to share with their friends and teammates their final season.

Unfortunately, with the continuing Covid-19 pandemic, the uptick in the number of cases, the risks it puts our players and families at, I have concluded that this step is necessary. It doesn’t lessen the disappointment. It is my fervent hope that we will have conquered this pandemic and be able to continue next season better than ever.

Please accept my regrets and everyone stay well.

Since 1954 Sal Tinari Biddy Basketball has been providing recreational and travel basketball teams for boys and girls ages 5 through 14. The league, which serves all of East Haven and some of the surrounding towns, has grown from its infancy of just a few boys teams to over 400 boys and girls in 7 distinct divisions. From its founding in the garage of Sal Tinari (whose name will forever be associated with the league), this league has been at the forefront of East Haven basketball.

Operated by a 27 member board of directors and a 5 member executive board, the league is operated almost exclusively out of the old East Haven High School on 200 Tyler St. Typically the gym is being used by Sal Tinari Biddy Basketball five evenings a week with an extensive weekend schedule that begins early Saturday morning and concludes Sunday evening.

Sal Tinari Biddy Basketball operates a snack stand that is open during all games and helps to defray the cost of running the league. Sal Tinari also runs an annual end of the season tournament with teams from all over the state of Connecticut. The Charlie Rome Tournament (sponsored by Sal Tinari Biddy Basketball) is one of the premier tournaments for travel teams in southern Connecticut and bears the name of the tournament founder and Executive Director Charlie Rome.

This league has seen hundreds of its graduates compete at the high school level in more the 20 high schools. It has also sent scores of players to the next level, competing as collegians in dozen of schools.

We hope this website will keep you informed and up to date on the workings of Sal Tinari Biddy Basketball.

Feel Free To Send Us Your Photos 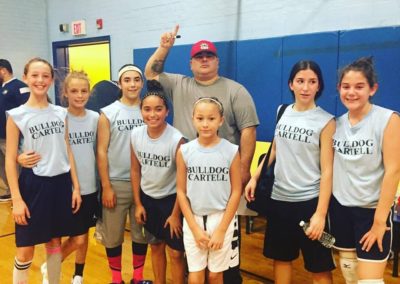 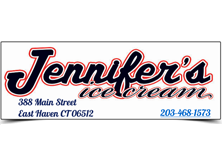 Make checks payable to: S T B B